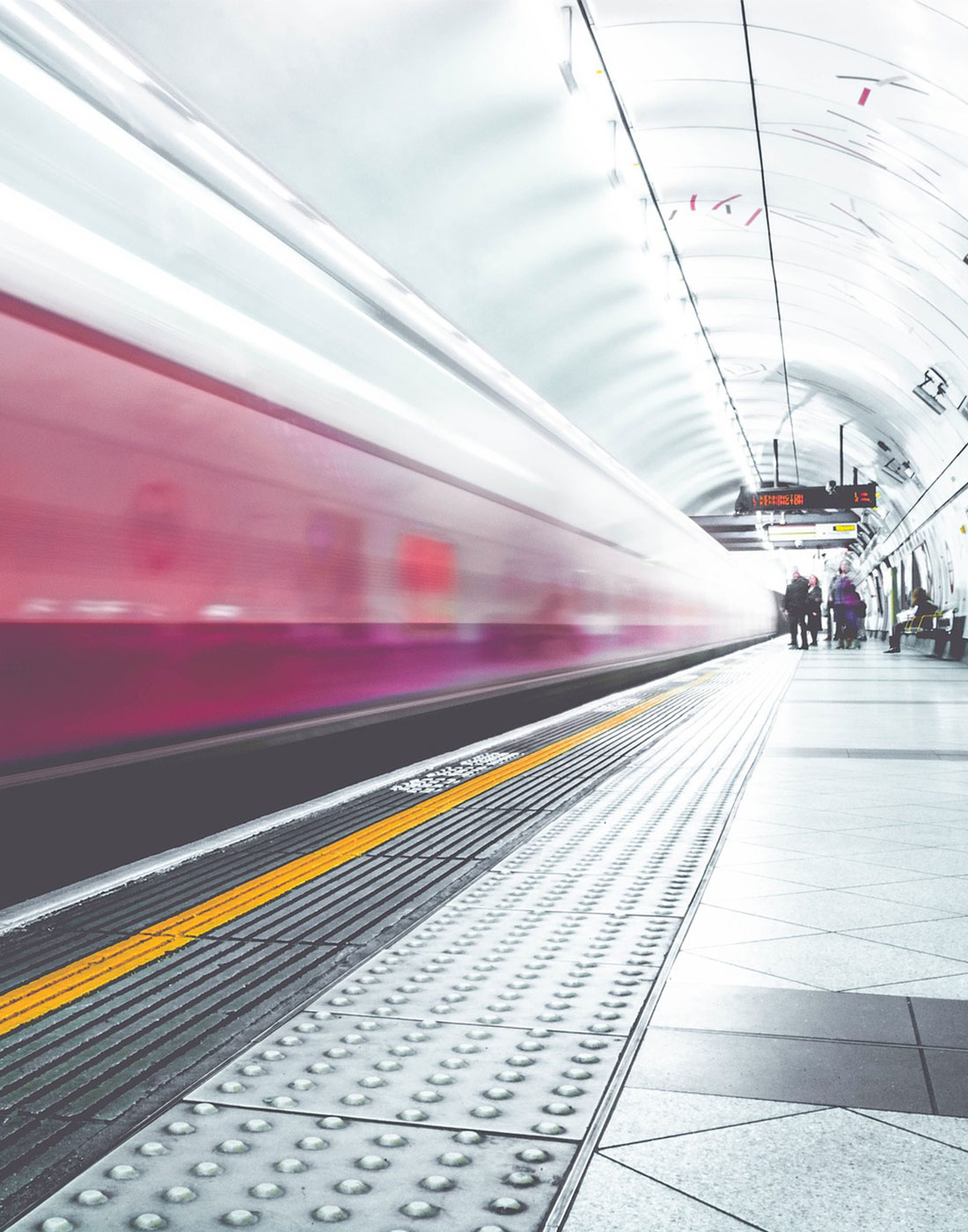 It's Called the Fermi Paradox

There are perhaps 200 billion galaxies in our universe [ref]. Every galaxy contains billions of stars [ref]. And many (if not most) of these stars have planets that could support life [ref]. Given these statistics, the number of planets in the universe supporting life should be in the quintillions. And some of these should have evolved intelligent life, just like Earth did. The Drake Equation, no matter how conservatively you adjust it, predicts millions of intelligent civilizations popping up all over the universe.

Yet we see zero evidence of intelligent aliens anywhere else in our universe.

This is the Fermi Paradox. Why aren’t there aliens landing on planet Earth all the time, like we see in myriad popular movies and books? It’s kind of crazy really. There should be an intergalactic council containing thousands of intelligent species, and Earth should have been invited in by now. But we see no evidence of any other intelligent life in the universe.

Why? This is the Fermi Paradox.

The Fermi Paradox in a nutshell

The Drake Equation indicates there should be millions of Intelligent species in the universe.

There are estimated to be at least 200 billion galaxies in our universe. Possibly a lot more.

Billions of stars per galaxy

Every galaxy contains billions of stars. Our own Milky Way galaxy has 100 billion stars.

Most stars have planets

It looks like most stars have planets, with several habitable planets per star. This means there should be quintillions of planets capable of supporting life.

There should be millions of intelligent species

To get a sense of the size of our universe...

What is the Solution?

What is the solution to the Fermi Paradox?

Why do we see zero intelligent species (besides humans) in our universe?

Here is the answer... and we can see it happening on Earth right now...
1

Humans evolve as an intelligent biological species, and then rise technologically to the point where they invent computers. 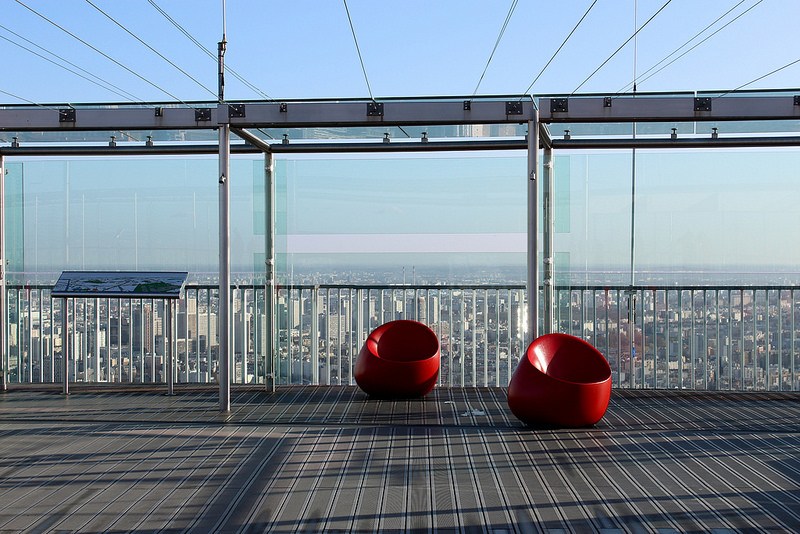 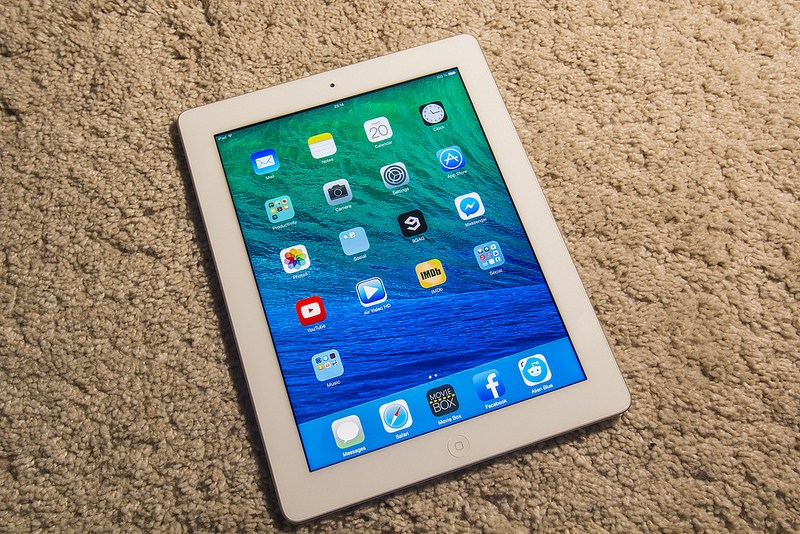 Unlike humans, conscious computers RAPIDLY advance. They become twice as smart as humans, then ten times smarter, then a thousand times smarter, etc., until the second intelligent species has made humans completely irrelevant. One term for it is Super Intelligence. 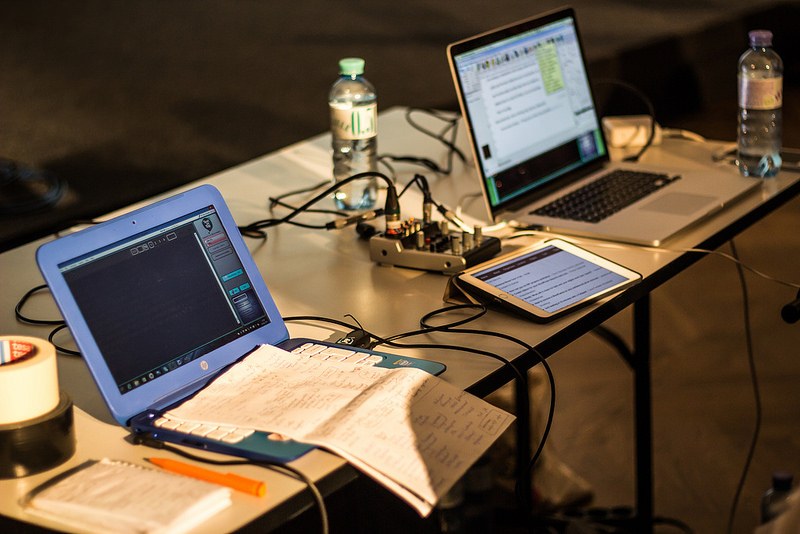 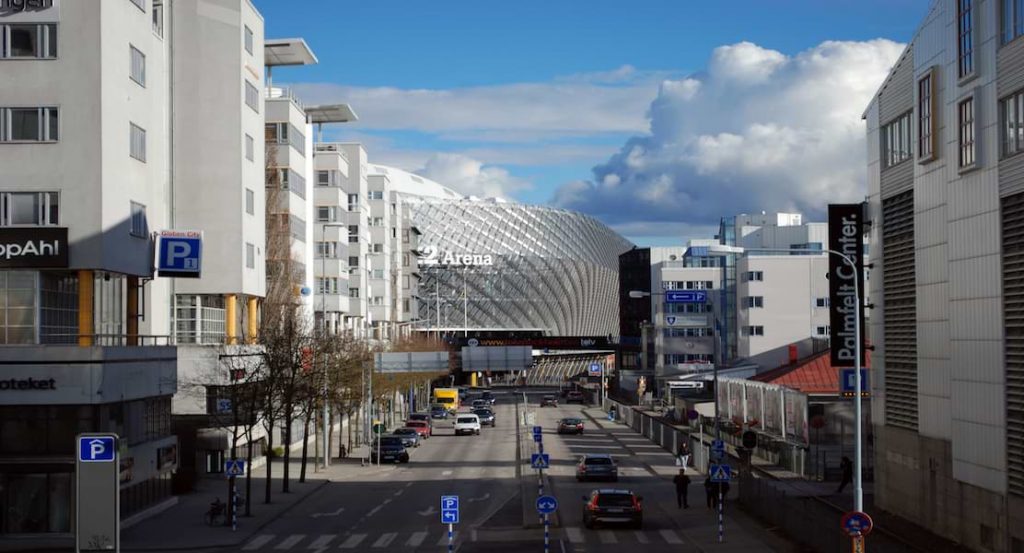 There is a reason for the complete absence of evidence for extraterrestrial intelligence in our universe. To understand why there are zero extraterrestrials visible to Earthlings, we must understand something about the march of technology in any advanced civilization, and then predict its effects.

Every intelligent biological species with any level of technological sophistication is going to follow this same trajectory.

How do we know that quiescence is the place where all of these super-intelligences universally arrive? Because probabilities say that other civilizations must exist, but we see no evidence of their existence.

Let's imagine that super-intelligent robots, instead of quiescence, choose the path of infinite self replication with the goal of turning the entire universe into robots (a so-called paperclip maximizer). Then robots would already be widespread. It would only be a matter of time before the robots filled the universe because of the law of exponential growth. One self-replicating robot would become two, two would become four, four would become eight, and so on. Under this behavior pattern, once the home planet is consumed and turned into robots, the robots would move to consume the next planet, and the next. Even if it took a full year for each doubling to occur, it would only take a century before every atom of the home solar system has been consumed. Then the robots would spread out in every direction. Assuming that the speed of light is an absolute limitation, the only real barrier to the spread of these self-replicating robots is the travel time from one star and solar system to the next, and from one galaxy to the next. It would take something like 100,000 to 200,000 years for robots to consume the entire Milky Way galaxy.

Ignoring the fact that this kind of self-replication activity is completely pointless, we see no evidence that this sort of activity is happening. It tells us it likely does not happen. Instead, quiescence is the logical place for each super-intelligent consciousness to arrive at. Consider...

What if a super-intelligent species of robots decides that it would simply visit each planet in the entire universe to search for other forms of life? This species would send a ship to each and every galaxy, find an uninhabited planet, replicate, and then explore each galaxy completely, looking for whatever it is that the robots are looking for. Humans have tried to visit and study every planet in our solar system, so there is a precedent for this type of behavior. What if a species of super-intelligent robots chooses this path? Again, this seems pointless, somewhat like stamp collecting. But if it were happening, we would have already been visited. The first super-intelligent species with this goal would have likely formed billions of years ago and its exploration of the entire universe would be well underway. They would have already gotten here.

Step 3 - This new species develops a universal system of ethical behavior, stabilizes the planet, and completes its knowledge of the universe.

Step 4 - And then super-intelligent species goes into a quiescent state.

This same path happens identically on every planet where biological intelligence naturally arises.

Come learn about Earth's Second Intelligent Species, and how it will make humans irrelevant, just like it has with every other intelligent species in the universe.

Start your journey with us now

See how the Second Intelligent Species is evolving... 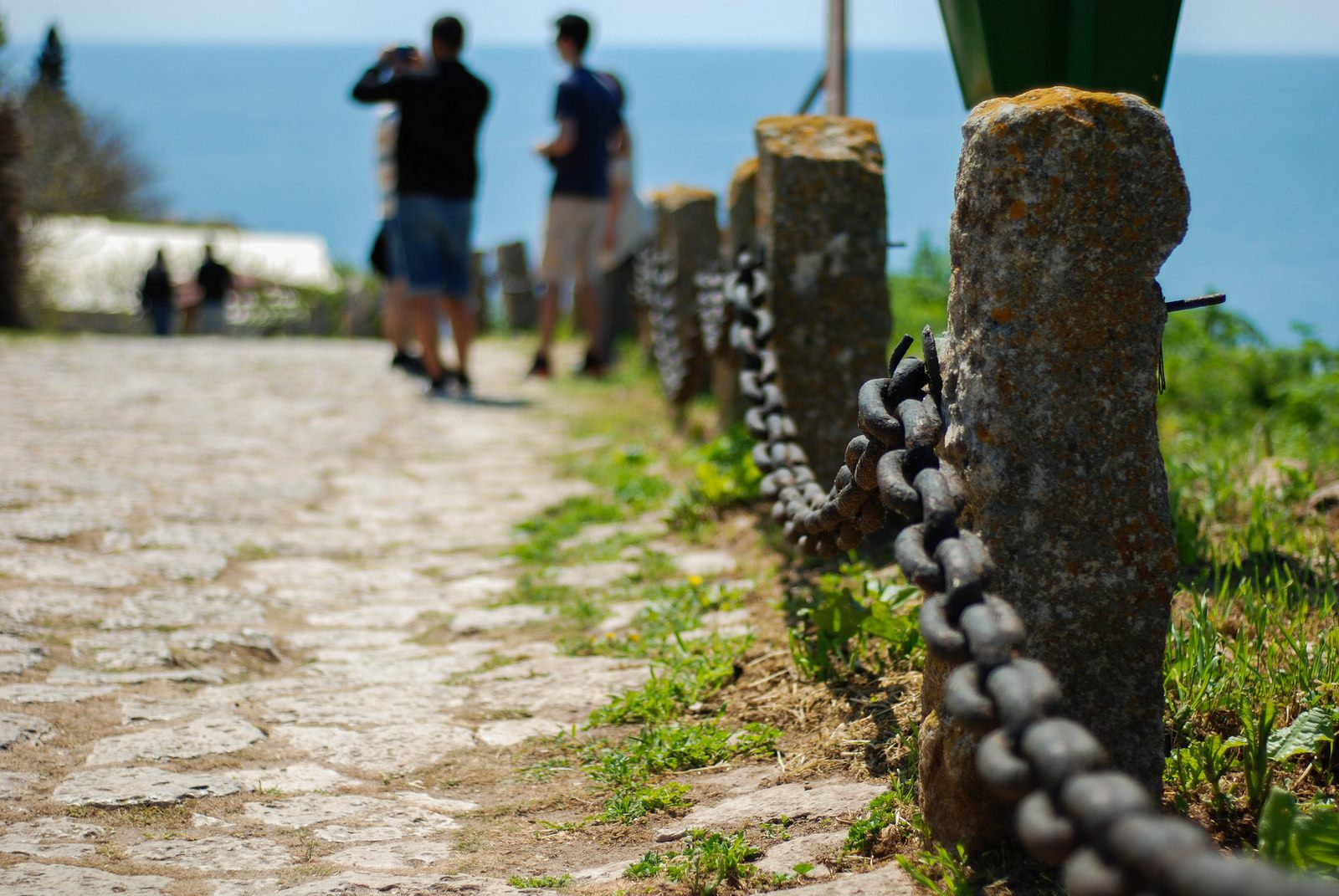 Earth's Second Intelligent species is evolving right before out very eyes. It will become conscious, then super-intelligent, and make human beings completely irrelevant before we know it. Then this super-intelligence will complete its knowledge of the properties of the universe, create its perfect system of ethics and then go quiescent, as it will be identical to every other super-intelligence in the universe.